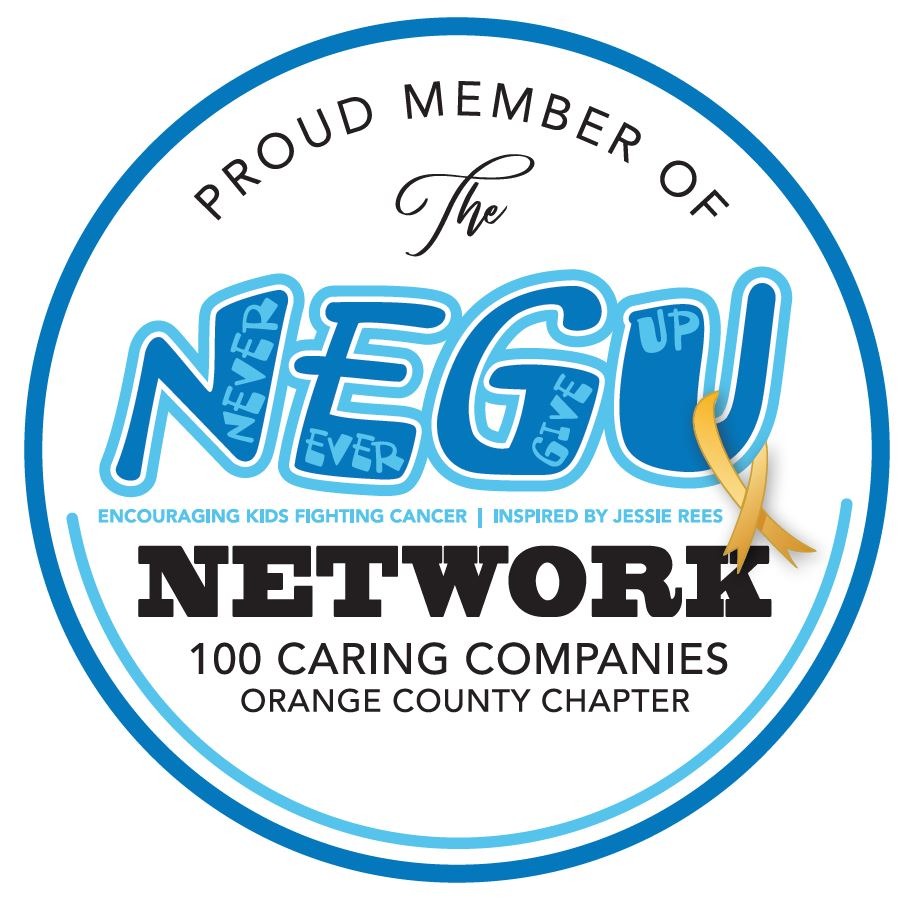 Maven Bridge Capital has the privilege of working with the NEGU Network,   Orange County Chapter, throughout the year.  The chapter gives back by   assembling JoyJars® to help give joy to children fighting childhood cancer.

The Jessie Rees Foundation was, and always will be, inspired by one   courageous and compassionate 12 year old little girl.  Her name, Jessica Joy   Rees, better known as “Jessie”.   Jessie was a faith-filled, beautiful, athletic,   caring and loving girl who courageously fought cancer (DIPG) from March 3,   2011 to January 5, 2012.  She loved her family very much and her puppy Mr.   Moe. She created JoyJars® and was the first one to coin the term “NEGU®”,   which was her motto and message to everyone.   Jessie had one “wish”,   which is the mission of her foundation.

Jessie's Wish..."Please help every kid fighting cancer to Never Ever Give Up."

Jessie’s compassion for others led her to ask her parents a short and simple question, “How can we help them?” Jessie was referring to the other children who were in long term, in-patient treatment at Children’s Hospital of Orange County, the same hospital that Jessie was receiving treatment from.  After receiving the “go ahead” from the hospital and her parents she created her JoyJars®…64 oz plastic jars stuffed to the very top with new, age appropriate, toys and games.   Jessie stuffed over 3,000 with family and friends before she lost her fight. By the end of 2019, over 300,000 of Jessie’s JoyJars will have been stuffed and sent to kids fighting cancer in all 50 states and over 40 countries.